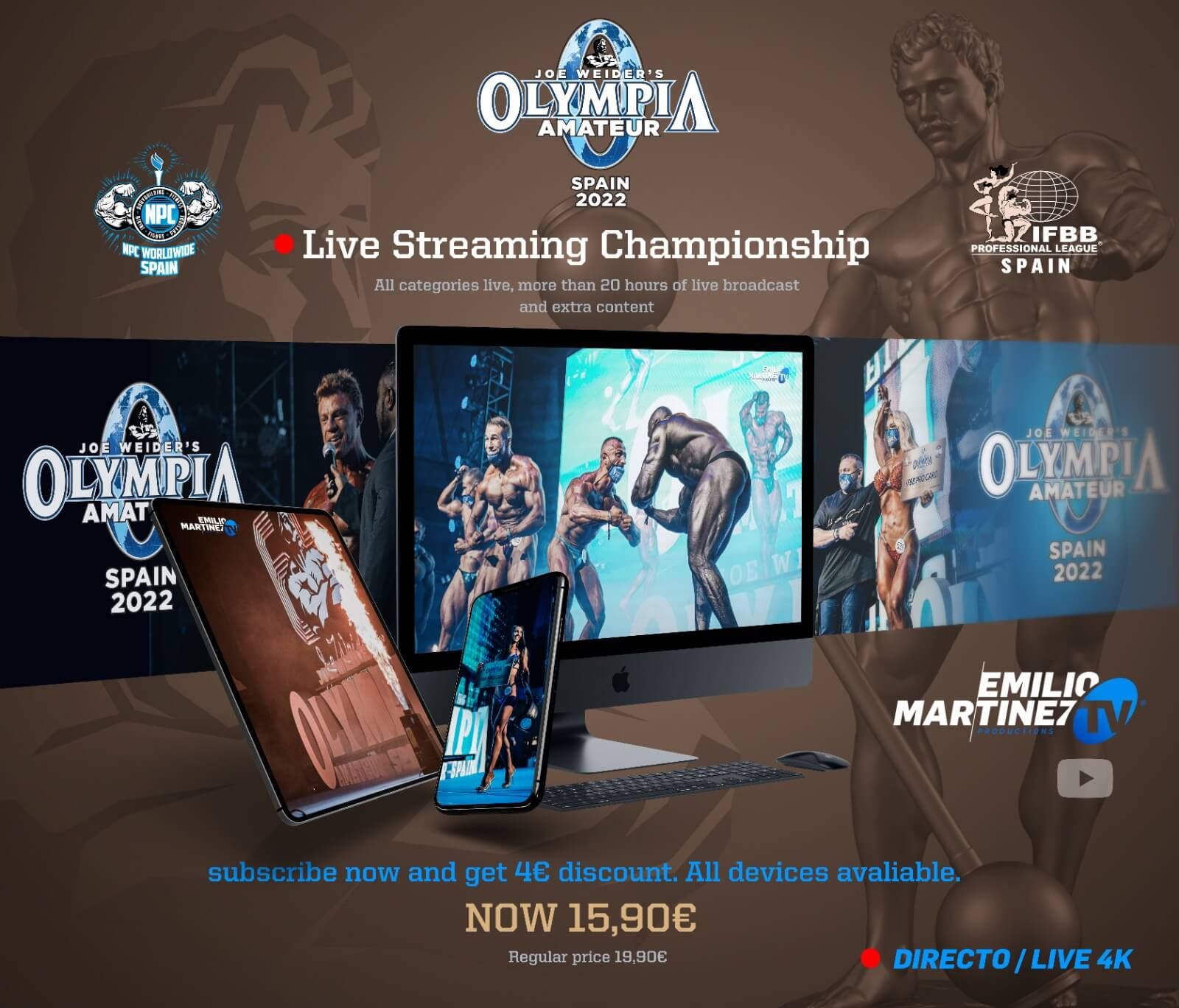 Enjoy all the SHOW IN LIVE from any device.
After the show you will have the recorder of the show to replay.

Don’t forget about the extra services. 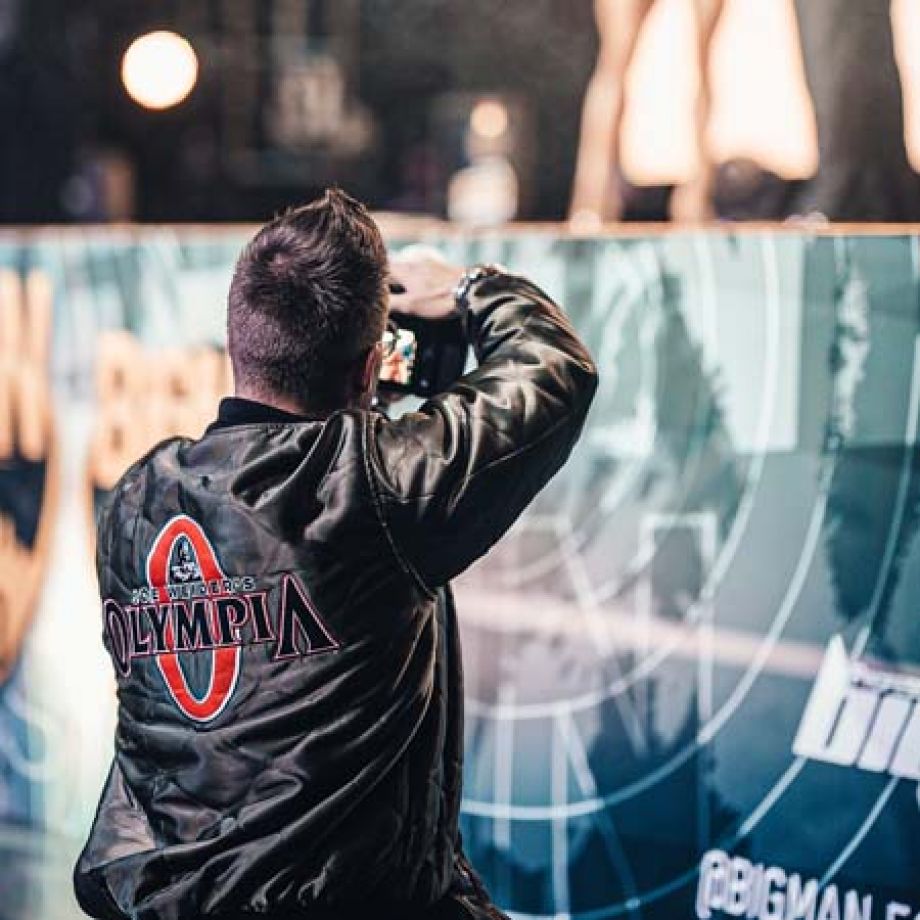 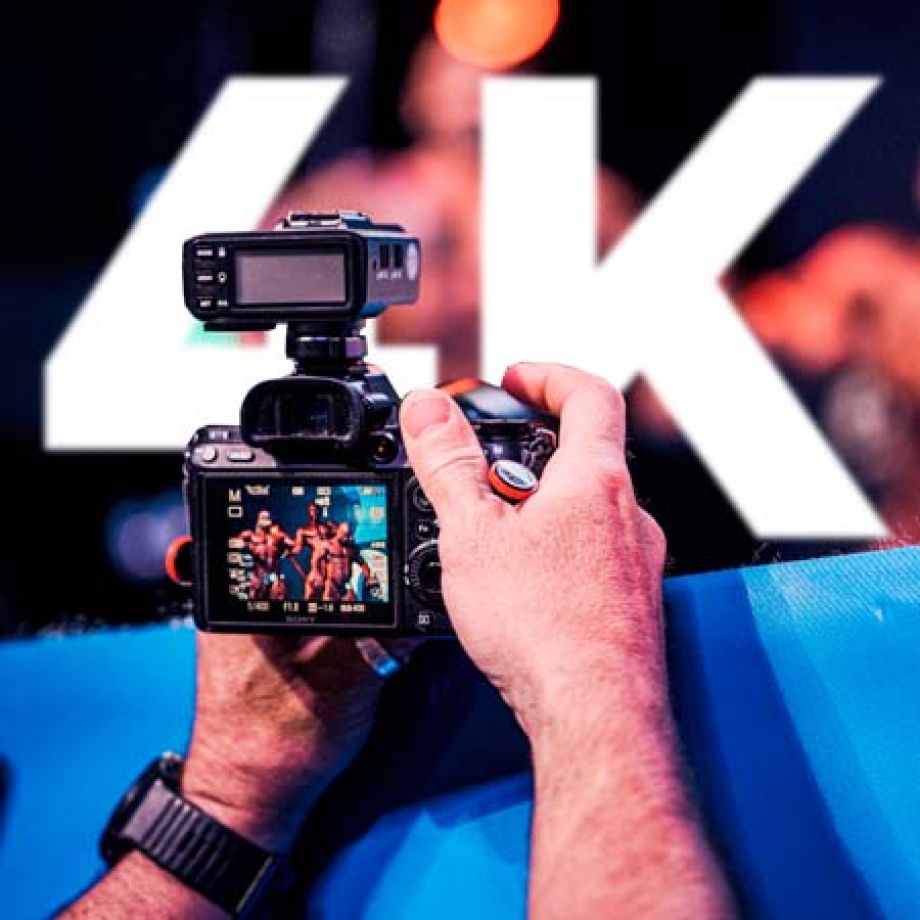 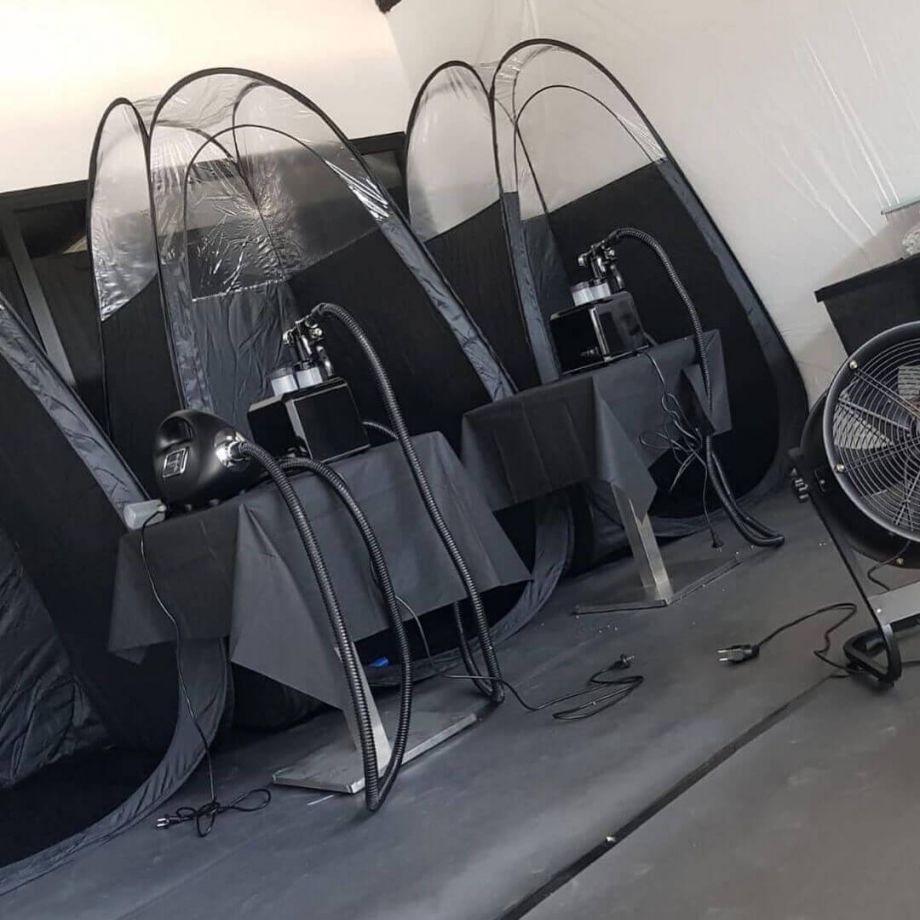 Emilio Martínez Productions is proud to announce the fourth edition of the Amateur Olympia, which is considered the most important event of Fitness and Bodybuilding in Europe, since its founder Joe Weider started the legend in 1965. For second time, the Amateur Olympia series will be held in Alicante.

It will be an amazing weekend, We hope to beat last year’s attendance records, where the best athletes will meet with the aim to achieve the such desired professional card awarded by the IFBB PRO LEAGUE.

In addition, the most outstanding companies in the sector will have the opportunity to present all their novelties at the EXPO that will take place in the VB Space complex, at the same time as the competition. 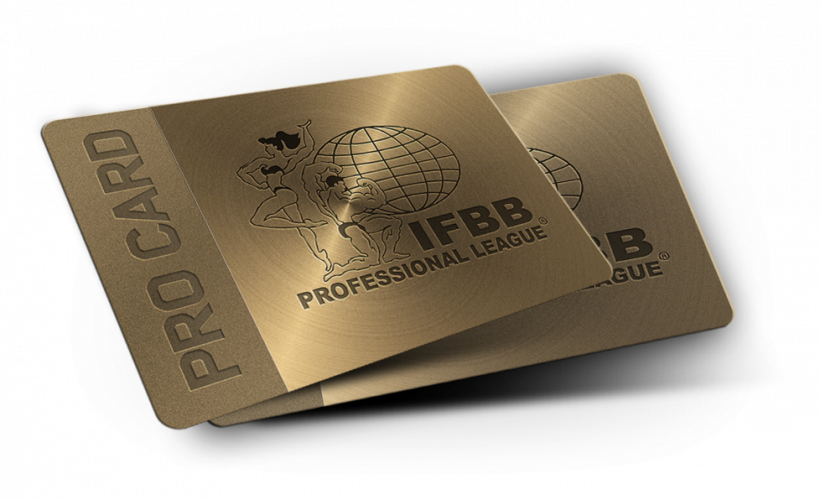 Give us all your personal information making click in the next buttom and we send to you automatically a invitation letter personalized in your email. 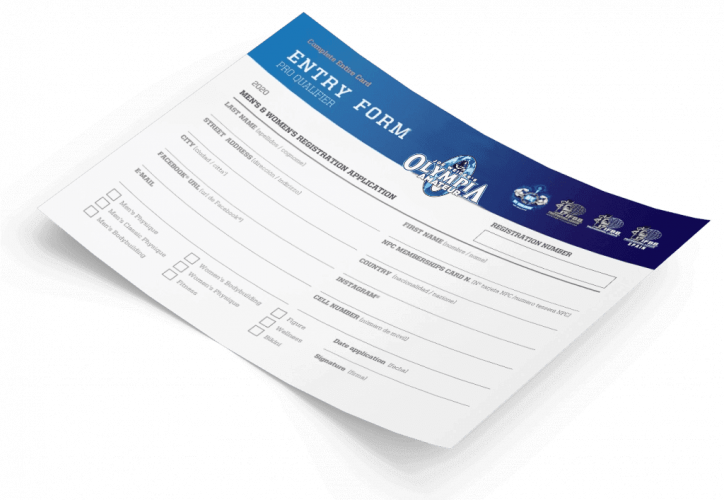 SPONSORS THAT MAKE THIS POSSIBLE

Made with ❤️ by Tu Desarrollo Digital S. L. & Brandalos